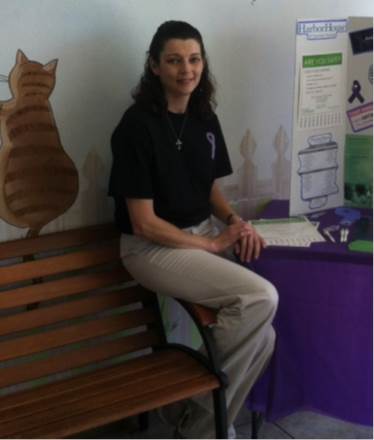 Dr. Amy Charlton was born in a small town in upstate New York, as the youngest of 2 children and the daughter of a firefighter she learned early the value of life and how precious it is. She always had a love of animals and knew early on that she wanted to be a veterinarian. At the age of 13 she got involved in a 4-H pre-vet club held at the local animal shelter. Her father felt that it was important to see both sides of Veterinary Medicine, and to realize that not all animals have loving homes, some needed to be euthanized solely due to the lack of available homes to care for them. Undeterred Dr. Charlton went on to pursue her undergraduate work at Texas Tech University in Lubbock, TX in pre-Veterinary Medicine. While in Texas she worked at a Veterinary emergency clinic as a technician at night and during holiday and school breaks she worked as a technician for Neal Animal Hospital. Also while in Texas she met her husband Bruce, who in which she married on May 16th, 1992. After completing her undergraduate requirements Amy and Bruce moved to Sand Springs, Oklahoma where she worked full time at a day practice as a veterinary technician. She applied and was accepted to Oklahoma State University College of Veterinary Medicine where she worked in the small animal hospital as a surgical technician until she graduated with her DVM in 1997. Wanting to be closer to her family, Dr. Amy took a position in Edison, New Jersey as her first job as a Veterinarian working for a very large twelve doctor practice called Raritan Animal Hospital, the birthplace of Science Diet Pet food. It was here that she gained invaluable experience dealing with a large caseload and long hours.

Dr. Amy’s parents were snowbirds to Florida in 1989 then moved to Florida full time in 1998. When her father became ill and sadly passed away, she and her husband decided that Florida would be their family’s permanent home in order to remain close to her Mom. Dr. Amy worked in Orlando for 5 years before opening Countryside Animal Hospital in Saint Cloud, where her home has been since 1999. While in Orlando Dr. Amy started pursuing additional training in alternative medicine, herbal therapy, and (at the prodding of her mentor) Acupuncture, in order to try and improve the outcomes of her cases and to offer more natural ways to treat the common problems encountered in daily practice. Since then Dr. Amy has completed the Acupuncture course at the CHI Institute in Reddick, FL and has taken additional courses in herbal therapy. Dr. Amy loves learning new things and mentoring aspiring future veterinarians.

As a Christian Dr. Amy believes that God has given each of us talents, not only for our benefit but for the benefit of others. With this in mind she has a strong sense of community and giving back. Countryside Animal Hospital proudly supports multiple missionaries throughout the world on a monthly basis as well as local groups such as the Police department’s anti-drug programs, The Florida Baptist Children’s home, youth rodeo programs and numerous sponsorships of youth activities in Saint Cloud. She has volunteered her time to the University of Florida College of Veterinary Medicine admissions committee from 2010 to 2013 as well.

Dr. Amy has three children, two sons, and a daughter. Clayton born in December 1995, Kazimara born in October 2000, and Malcolm born in December 2007. In her spare time she loves to watch all her children compete in rodeo, Kazimara compete in volleyball, and Malcolm competes in martial arts. She also enjoys the beach, traveling, horseback riding, and snow skiing with her family. She has one lab named Doc, three cats- Bobbi, Meeshu, and Barbi, four horses- Rebel, Dash, Diesel, and Tom, and three chickens. 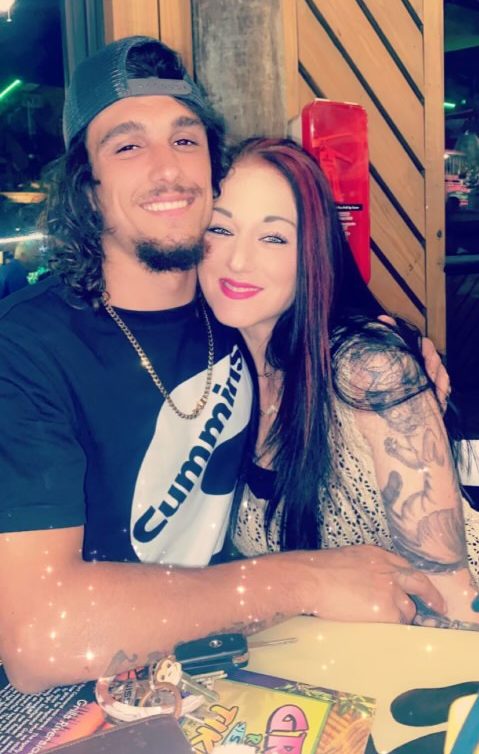 Cassie has been a part of our team since 2010. She has been in the veterinary field since 2001. She attended Valencia College and graduated with her A.A. in Business Management. She is CPR Certified and has also attended the Chi Institute and is certified in Tui Na (medical massage), Chinese Herbal Medications and Acupuncture. Food therapy and alternative medicine is one of her favorite subjects. Cassie resides locally along with her Husband Brentlee, her daughter and their 5 pets – Harlee, Freya, Jack, G.G., and Kingston. She enjoys her free time by cooking, going to the beach, and spending time with her family. 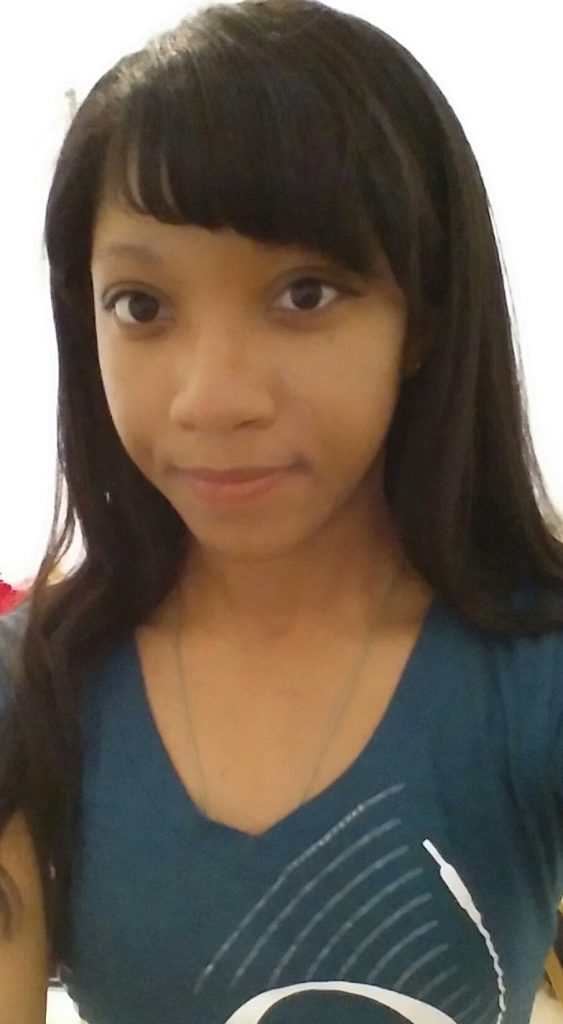 Alysia began as a volunteer in 2010 and joined the staff later in 2016. She graduated from the Osceola County School for the Arts as an Orchestral major and has an A.A in General Studies from Valencia College. She has two Chihuahuas named Shaun. In her leisure time, she enjoys researching Ethnobotany, gaming, and playing the violin. 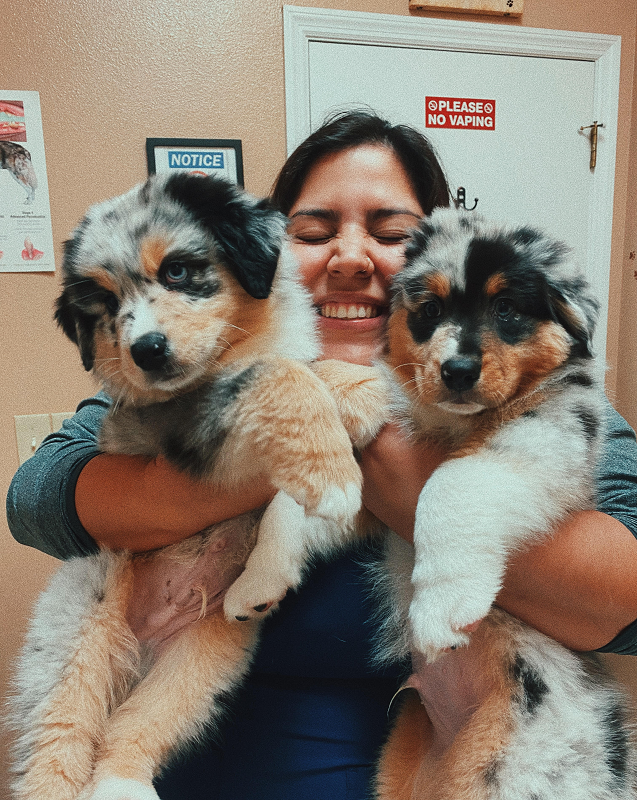 Juliette has been with the practice since October of 2018. Originally from Venezuela, she has been a local to Saint Cloud for most of her life. She started her career in Veterinary Medicine back in 2015 by volunteering and interning at the local animal shelter for three years, gaining experience in both small and large animal medicine. Juliette also has experience in emergency and shelter medicine. She is now working on her undergraduate degree and plans to go to Veterinary School. She has an American Pitbull Terrier named Lena and a Black Mouth Cur named Cici. In her free time, Juliette enjoys watching movies with her dogs, going on road trips, and going to the beach with her partner Annie. 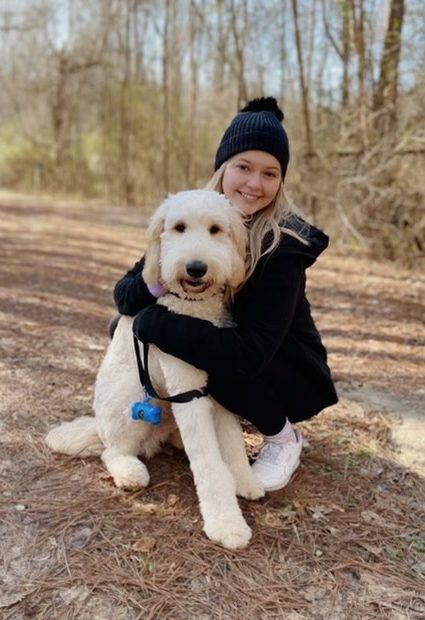 Cheyenne joined our staff in February of 2021. She has always had a love for animals and grew up with many of her own. Being born and raised in the city of Saint-Cloud. She graduated from Osceola Virtual School and shortly after she graduated from Osceola Technical College. She is currently enrolled at City College obtaining her A.S. in Surgical Technology. In her spare time, she enjoys watching Grey’s Anatomy and snuggling with her Goldendoodle, Oliver. 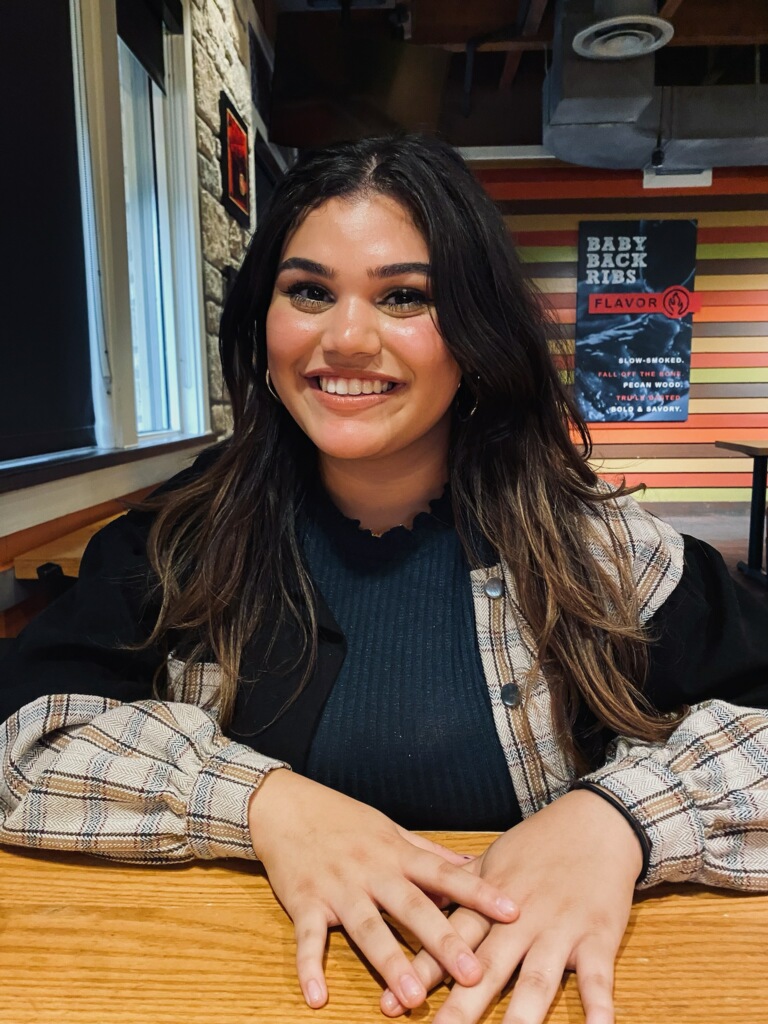 Jasmine began volunteering in March 2020 and later was brought onto the team in November 2020. She’s currently in high school in the dual enrollment program at Harmony High School and is also completing the Veterinary Assisting program. After high school, Jasmine plans on attending college to become a veterinarian. She has a Beagle named Buddy that she’s had since 2015. In her spare time, she enjoys painting, drawing, and hanging out with her family.

Morgan started working with us in October of 2021. She has been working alongside her mom most of her life helping to rehabilitate wildlife. Morgan is in school for Marine Biology and in her free time she enjoys scuba diving. She is an instructor for scuba diving, mermaids, and free diving. After working with her mom and being in the water she learned that her passion is to combine both water and animals to become a Marine Biologist. 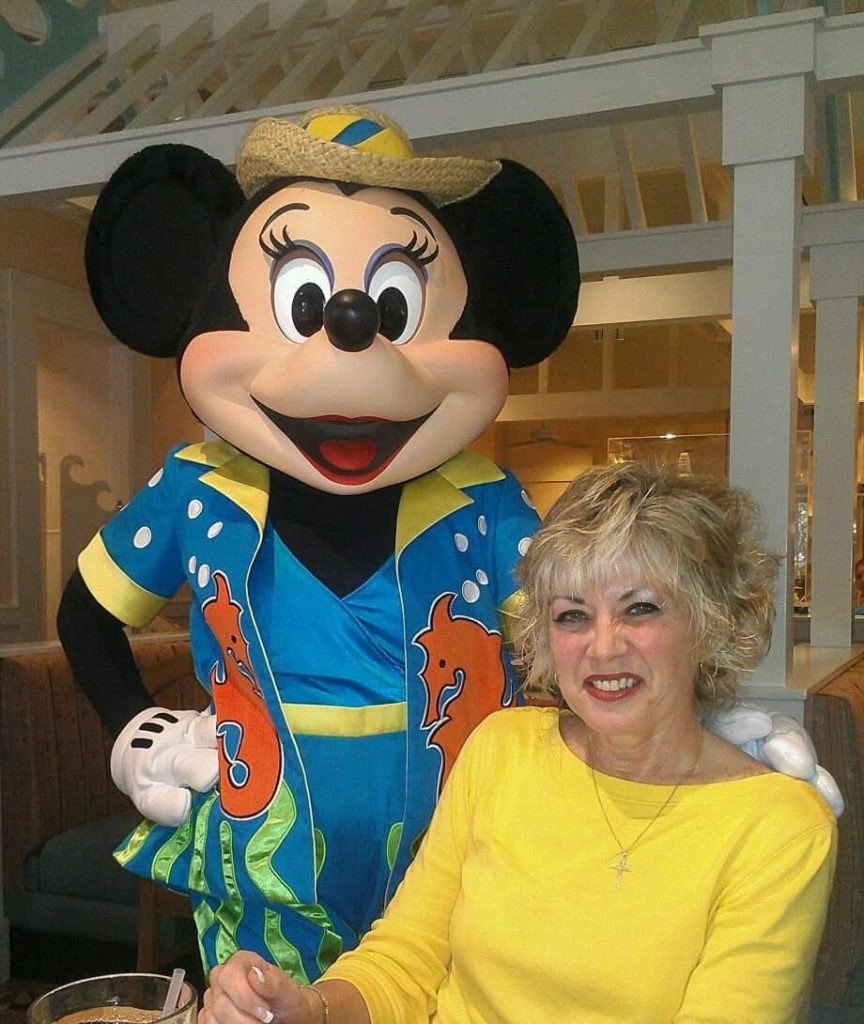 Linda joined our team in November 2020 as a receptionist. Originally from Pennsylvania, Linda moved to Central Florida in 1987 and has lived here ever since. She has 2 sons, 7 grandkids and 1 great-granddaughter. Linda and her husband Jimmy owned and operated ‘Chimento’s Spaghetti House’ for 29 years until they sold it. In her spare time, she enjoys the beach, watching hallmark, cooking, and baking. Linda is the ultimate Gators fan along with all the Philadelphia teams.

We will do our best to accommodate your busy schedule. Request an appointment today!