Oral Disease is the most frequently diagnosed infectious disease in dogs and cats. If the symptoms of oral disease are left untreated it can lead to very serious complications for your pet including severe pain, bad breath, and tooth loss. At Countryside Animal Hospital your pet's overall health is our first priority. During the month of February we will be celebrating dental month by offering $50 off of your regular dental package! 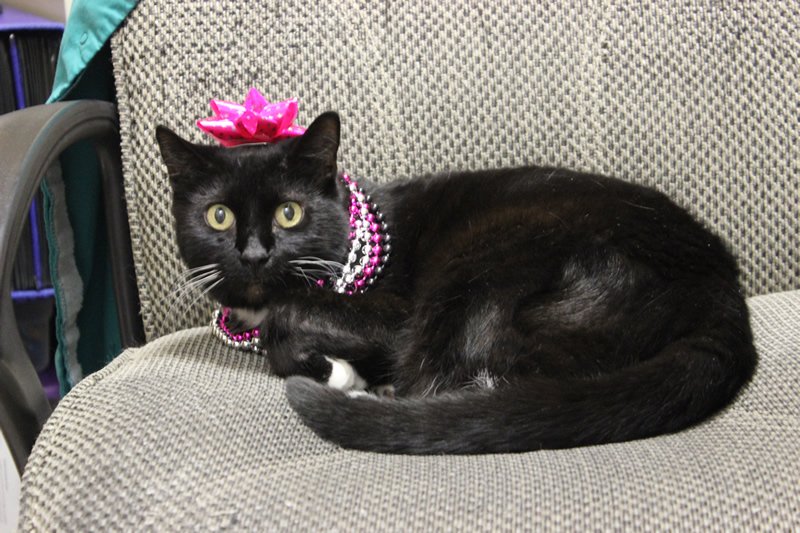 Countryside Animal Hospital officially opened its doors on April 19, 2004. Dr. Amy Charlton had the vision to make Countryside a place where people felt comfortable, welcome and a part of the family. She never wanted a hospital that had a sterile and cold look or feeling. Countryside is proud to offer our clients not only conventional medicine, but alternative therapies as well. We offer herbal medicine, food therapy, acupuncture, laser therapy, and most recently, Tui Na (medical massage). Our trained technicians help teach our clients how to use medical massage to improve the comfort and treatment outcome of their pets at home. Our patients are not just a number to us, we take our time to get to know each and every patient and their parents on an individual basis. Taking the time to become familiar with the patients and their families allows us to build custom treatment plans and yearly exams, specific to their needs and lifestyle. No two pets are the same, they are unique individuals just as we are and we have a strong belief that they should be treated as the unique individuals they are.

Countryside Animal Hospital is a full service hospital offering general medicine, preventative medicine, wellness care, dentistry and surgery. We have access to board certified surgeons and we have all of our ultrasounds performed by a board certified internal medicine specialist in house.

So on behalf of Dr. Amy and her staff, we welcome you to Countryside Animal Hospital. We are glad to have you and your pets as a part of our family! 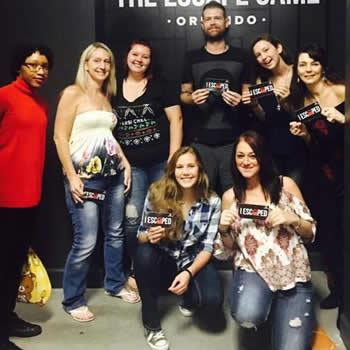 Countryside Animal Hospital is proud to serve Saint Cloud, FL and the surrounding areas. We are dedicated to providing the highest level of veterinary medicine along with friendly, compassionate service. 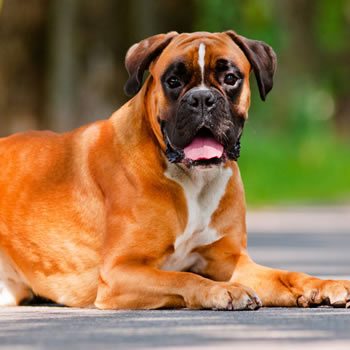 We welcome new clients when scheduling permits on a limited basis at our veterinary facility. Please call to check availability. 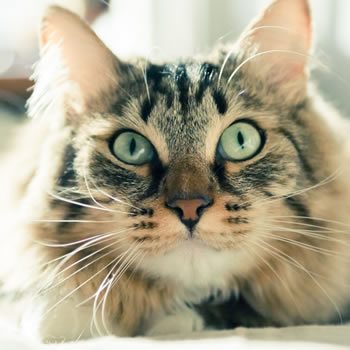 At Countryside Animal Hospital, we offer a variety of services to care for your pet. If you have any questions or would like more information on how we can care for your pet, please contact us today.

We will do our best to accommodate your busy schedule. Request an appointment today!

The FDA released a listing of 16 companies whose diets have been linked or suspected of causing Dilatory Cardiomyopathy (DCM) in dogs and cats from 2015 to the present.

This listing is not considered a recall of the diets, as the actual tests and in many cases have not been completed or reported. In several cases the Taurine levels were reported however and here is what we know.

The 4 health brand has had several confirmed low Taurine levels and DCM cases so for the time being Dr. Amy is no longer recommending this brand.

Many of the diets are containing Lentils that have a confirmed low Taurine level. It is unclear if the lentil is the actual problem or if it is coincidental.

If your dog is on a diet for allergy reasons and there is a concern IE. all the Zignature diets then either Taurine testing or supplementation can be given until the full results are available.